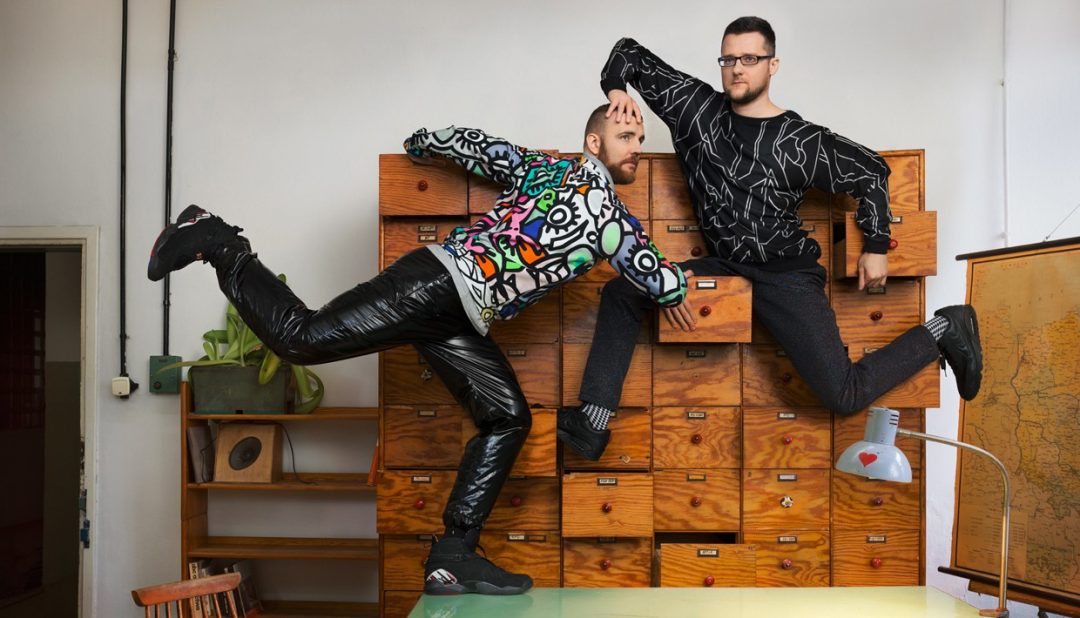 Grzegorz and Wojciech’s prolific careers as house outfit Catz ‘N Dogz began in 2003. Since then, the Polish producers and Pets Recordings’ label owners, known for electrifying performances and catchy cuts, have risen through the ranks of the DJ hierarchy, succeeding in their sonic missions.

Already gracing the cover of Mixmag and DJ Mag Spain. Internationally they have never lacked momentum, whether gaining a spot in the RA Top 100, or being nominated for Best Track at WMC Awards 2013.

Their engaging live performances have seen them take to the stage at the world’s most prestigious festivals. 2015 will see them play the iconic Movement Festival (Detroit) and Exit Festival (Serbia).

Already boasting an Essential Mix in 2013 and two LPs. They’ve also remixed a host of artists. They’ve also released weighty remixes for a veritable who’s who in music, electronic or otherwise, including Basement Jaxx’s ‘Rock This Road’, Kim Ann Foxman’s ‘Let Me Be The One’ and Thomas Schumacher’s ‘Hush’, which was entrenched at #1 on the Beatport tech house charts for five consecutive months.

2015 will be another prosperous year for them, as they announce their third studio album, ‘Basic Colour Theory’. A fruitful collection of tracks exploring their approach to electronic music.

Each track can stand-alone, dancing through the listeners mind; expressing the heart and soul that both producers put into their music, whilst exploring varying styles.