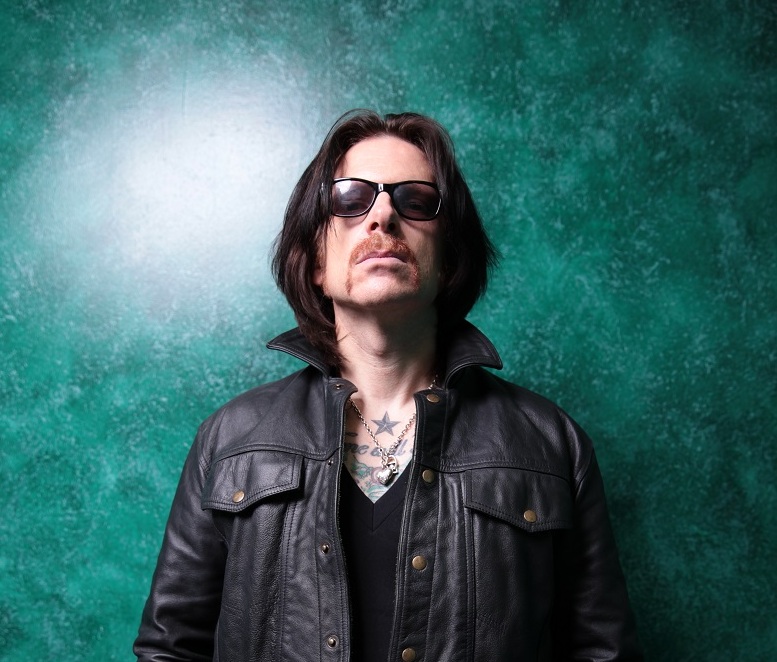 With Thin Lizzy and Black Star Riders taking up the lion’s share of his efforts over the past 5 years, his solo career took a temporary back seat.  But Ricky was still writing songs all through his time with ThinLizzy.  “Over the last five years I slowly built a collection of new songs that I really love.  Now is the time to commit these to vinyl and let the world hear them”.  Ricky has once again tapped the dream team of Joe Elliott and Ronan McHugh to assist him in bring not just one, but two new solo records to fruition.  Ricky chimes in, “As I was writing these songs, they tended to polarize.  Songs were clearly rockers and some tapped into my folk background.  So, why not make two records!”.