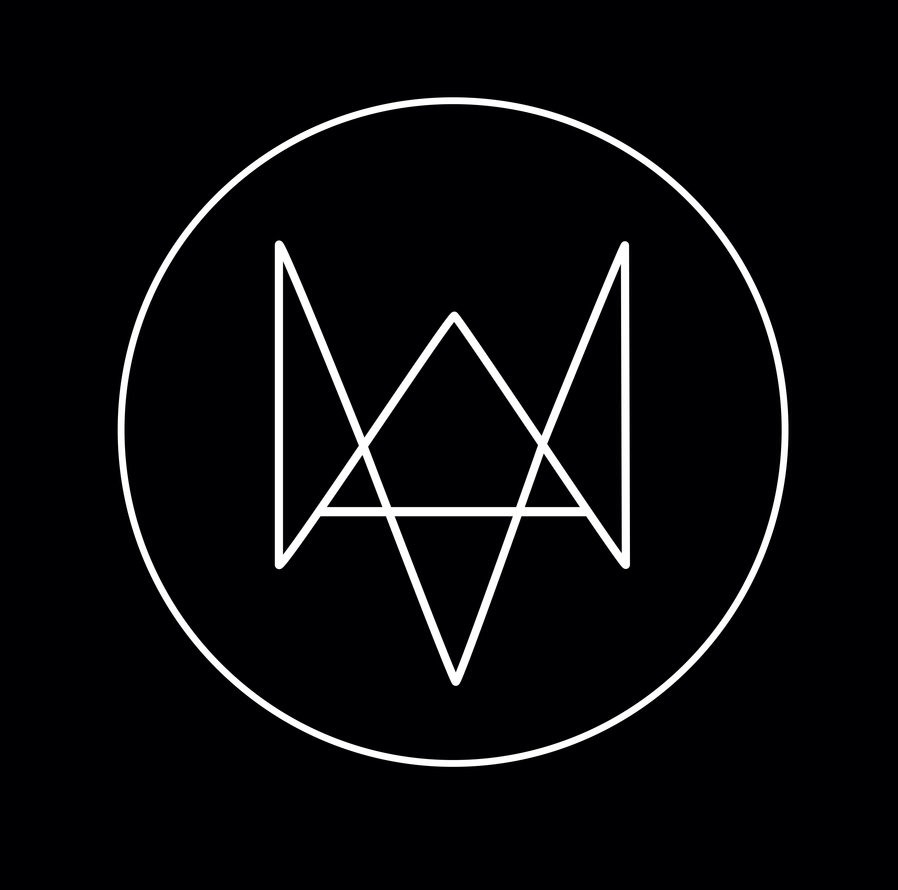 OWSLA is a record label and creative collective founded by Sonny “Skrillex” Moore and co-founded by Tim “Bitvargen” Smith, Kathryn Frazier, and Clayton Blaha. Skrillex announced the label on 17 August 2011. The label’s first release was Porter Robinson’s Spitfire, which reached number one on Beatport.

Prior to the record label, Skrillex had teamed up with Zedd, 12th Planet and Flinch to release a free EP titled Skrillex Presents Free Treats Volume:001 in 2011. The 19-track sequel was released on the record label on March 13, 2012.