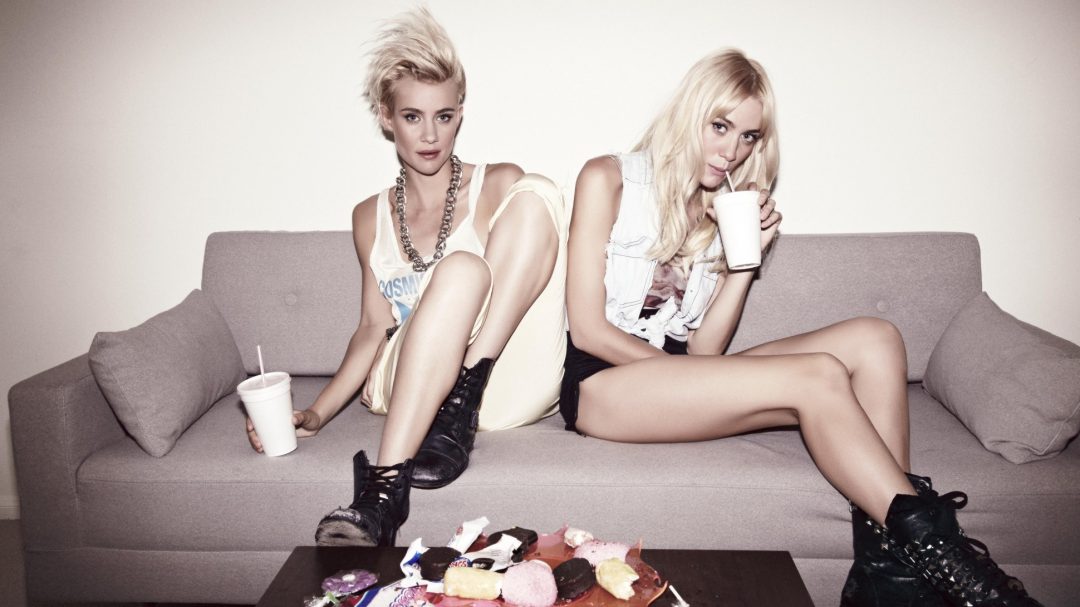 Having written and produced hits for the likes of Kylie Minogue, Ke$ha, The Pussycat Dolls, Afrojack, Steve Aoki and Miley Cyrus (Hannah Montana) to name a few, and receiving a Grammy Award for writing ‘When Love Takes Over’ for David Guetta and Kelly Rowland, the sisters of NERVO from Australia have risen to stardom with their songwriting skills alone. Add to this a DJ schedule spanning over 200 live shows world-wide per year with main stage slots at some of the world’s biggest festivals (Tomorrowland, EDC, Creamfields), Las Vegas residencies at super clubs Omnia in Las Vegas and Ushuaia in Ibiza, a number 16 spot in the DJ Mag top 100 DJ’s, a string of club hits of their own including the latest release on Big Beat titled People Grinnin’ and a chart-topping debut album ‘Collateral’ in 2015 to high critical acclaim and reaching #1 on iTunes, it’s fair to say NERVO are credited with being one of the biggest dance acts in the business.
Skills Posted on