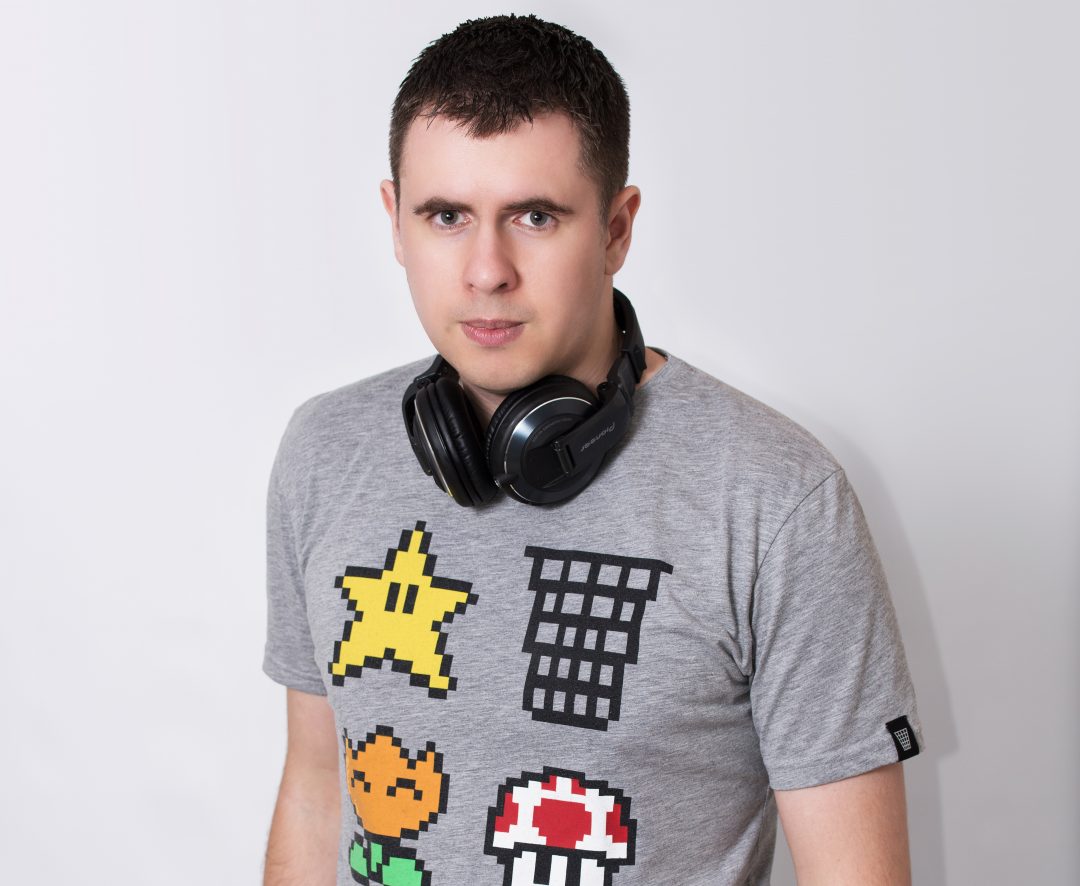 Former BBC Radio 1 presenter Kutski started DJing aged 15. The first big event he played was Elevate in Bangor which resulted in a residency. Kutski’s DJing has taken him across the network of underground and mainstream hard dance clubs in the UK. Kutski incorporates DMC-style scratching and mixing into every set

In 2004, Kutski released debut track “Making Me Itch” under the name SPX. He signed to the Knuckleheadz label and featured on compilations Insomnia 4 and Extreme Euphoria 3.

His tune “Closer To God” released on X-Cite got rave reviews and support from Anne Savage, Lisa Lashes and The Tidy Boys. A collaboration with Ollie (Warp Brothers) has been signed for release on the Tidy Tools EP and has already featured on the Tidy Addict compilation. Kustki was one of the three, along with Steve Hill and Zatox, to mix the 2012 Hard Dance Awards Album

Kutski works for DJ Magazine as a hard dance and hardcore column writer, along with sharing his production techniques on a popular YouTube channel.

Due to the success of his YouTube production videos, Kutski works alongside manufacturers Vestax, Serato, Native Instruments, Stanton & Akai and Pioneer to test out software or kits.

Kutski had an outstanding year in 2010, playing at multiple major festivals over the summer including Defqon One, Creamfields, Dance Valley, Global Gathering, Electrocity, Escape Into The Park, Run To The Sun, Sanctuary, Planet Love, Coloursfest and Parklife and was the only UK act to play both Defqon One in the Netherlands and Australia. His tours included USA, Canada, Australia, New Zealand, Sweden, Poland, the Netherlands & Germany, trips to Ayia Napa, Tenerife, Gran Canaria and Kavos.