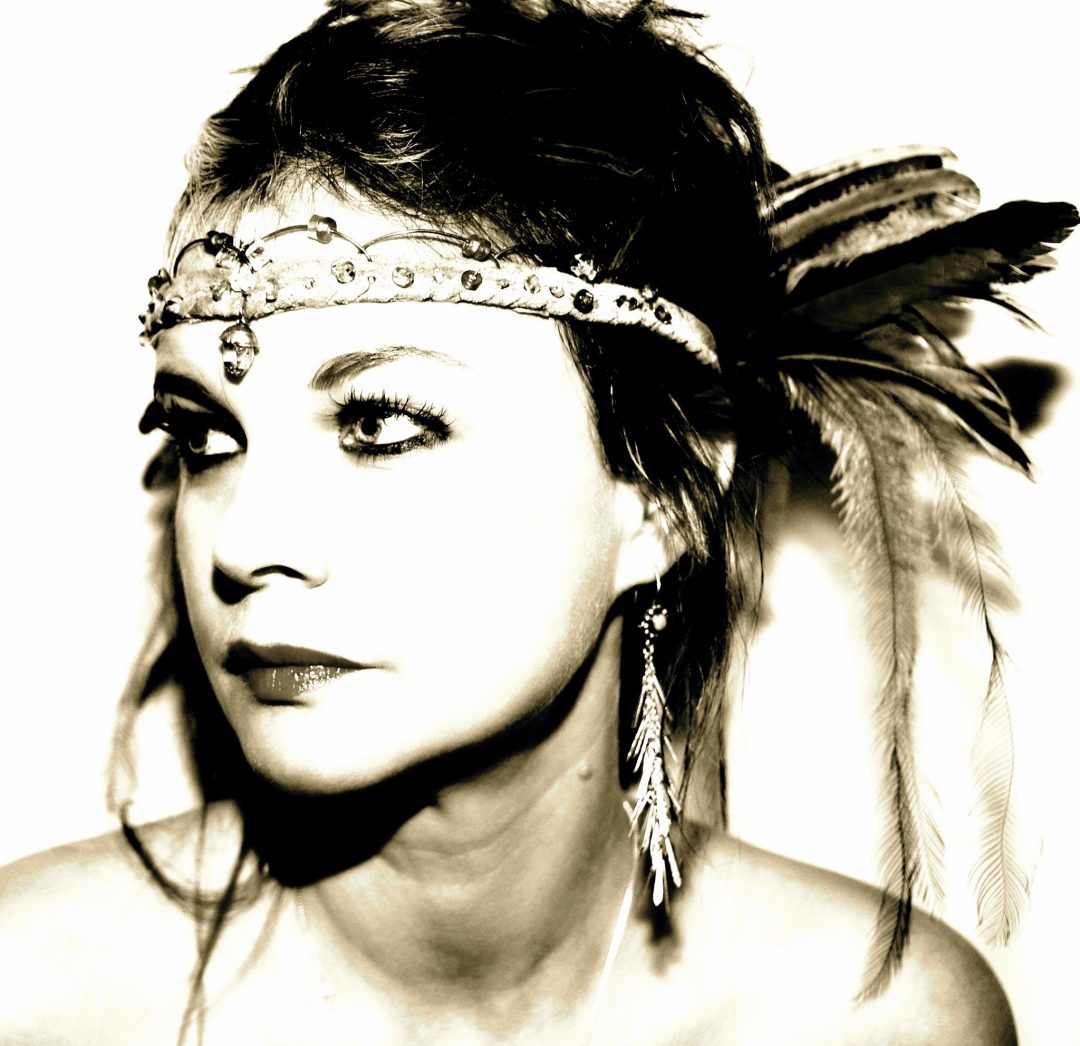 At a rave event in 1991 she was noticed by producers Ian Munro, Kevin Dobbs and Nigel Walton, who at the time were known as A.S.K., an offshoot of The Spiral Tribe. It was through this meeting that they would form a dance act called Opus III. Their first single, a cover version of the song “It’s a Fine Day” from their debut album Mind Fruit was an international success and Top 10 hit on UK Singles Chart, and reached No. 1 on the US Billboard Hot Dance Music/Club Play chart in 1992. A reversed sample of Hawkshaw’s singing from this track was used in the Orbital track “Halcyon,” the music video for which featured Hawkshaw. Opus III also had another US No. 1 hit on the same chart in 1994 with “When You Made The Mountain”, from their second and final album, Guru Mother.

After the group broke up in 1994, Hawkshaw pursued a solo career and since then has been in demand by other acts in the dance, house, Eurodance, trance, and electronica community, ranging from Tiësto to Delerium to BT. In a 2009 interview, she later recalled her decision to end her association with Opus III, in which she felt that she did not want to be part of a “commercialized” act and wanted to go in a different direction, plus she was having internal problems with the band members over having more input in writing and production.

On 10 October 2005, she released Meta-Message, a collection of older and newer songs, after a growing interest in her out of print album, O.U.T.. In early 2006, she appeared on the Fragma single “Radio Waves”.

Hawkshaw also contributed a track titled “Telephone Song”, to the children’s album For the Kids Too!, released in 2004.