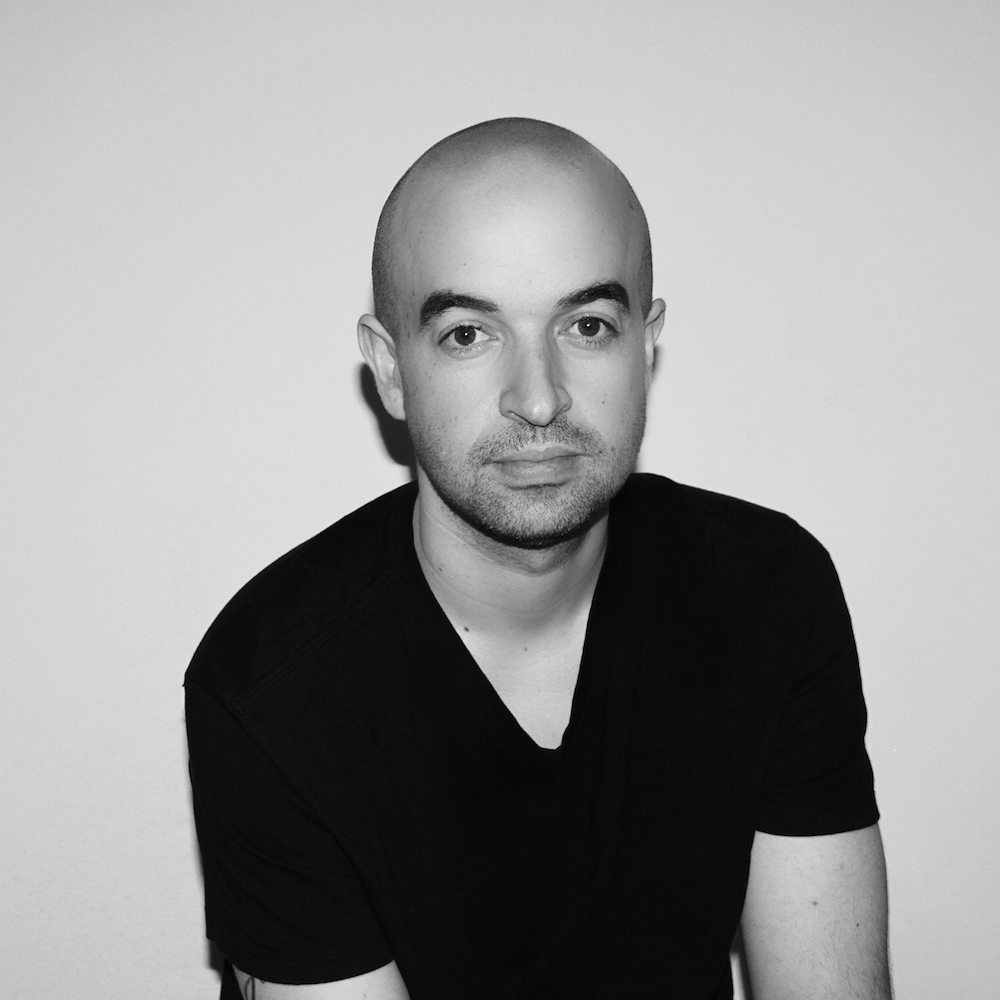 John O’Callaghan formerly had the majority of his work released on Discover, the British record label set up by John Askew. Recently, his work has been released by Armada Music and its sublabels; primarily on Armind and Soundpiercing. The remix of his vocal trance production “Big Sky” by Agnelli & Nelson was voted “Tune of The Year” by listeners of Armin van Buuren’s A State of Trance radio show in 2007.

In 2008, not only did John enter the DJ Mag 100 at number 60 but he also picked up two awards at the Irish Dance Music Awards, winning Best Producer and Best DJ. With the success of 2008 flowing, John also became the first Irishman to play Trance Energy. In 2009, he rose 36 places to 24th in the DJ Mag 100.

In addition to numerous single releases, he has released a live album (Discover “Live As” Volume 2) and two artist albums, Something To Live For and Never Fade Away.

Never Fade Away was released in 2009 on the Armada label shortly following the single release of “Find Yourself feat. Sarah Howells”. “Find Yourself” was tipped a future favorite on Armin van Buuren’s weekly radio show, A State Of Trance. The track has received recognition from many DJs including Armin van Buuren, Tiesto, Judge Jules, Matt Hardwick and Gareth Emery. The track has also received a remix from Cosmic Gate which is also making a lot of headway in many DJs’ set lists.

O’Callaghan has also released another single from the album, “Surreal” which includes vocals from ‘Jaren’. 2010 also marked the start of John’s very own sublabel on Black Hole Recordings Called “Subculture”