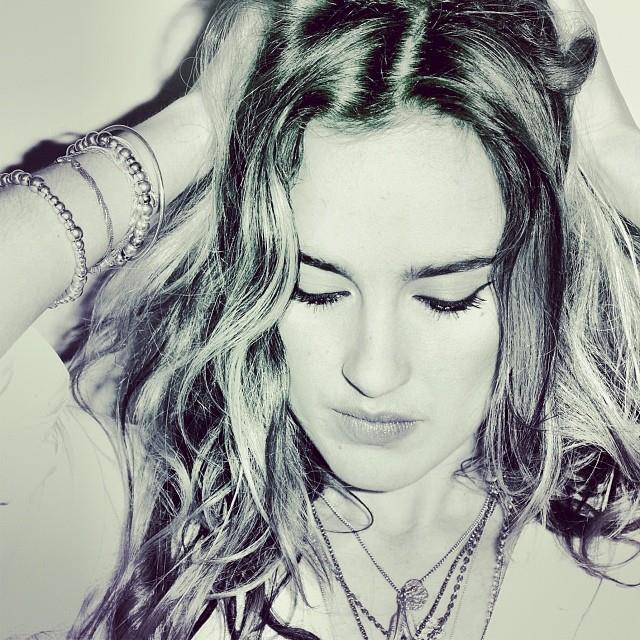 Represented on behalf of SEG Music

Jessica Rosemary Francis Mills, commonly known as Jess Mills and more recently as SLO, is an English singer/songwriter and musician, currently signed to Island Records, who has collaborated with many UK Electronic music producers including Photek,[1] Distance and Breakage.

Mills grew up in Kentish Town, North London. She is the daughter of Labour MP Tessa Jowell and lawyer David Mills, and attended Acland Burghley School; there, she met Niomi McLean-Daley, better known as Ms. Dynamite, becoming friends and, “doing dodgy dance routines in assembly together.”[2]

After graduating from Sussex University, Mills began working in a local pub in order to fund a continued interest in music on the side. After a steady string of collaborations with various musicians throughout the 2000s (including one with Dom Search from The Nextmen) she eventually got her real break touring with Leftfield in 2010.

She has worked extensively with Drum & Bass / Dubstep producer Breakage, scoring a UK top 40 hit with the track “Fighting Fire”.

Other tracks released in 2011 include the singles “Vultures” and “Live For What I Die For”, as well as a cover of The Cure’s “A Forest” (of which Robert Smith himself has admitted he is a fan).

She has attracted interest from the press including a feature to run in i-D magazine.

Her debut album, titled “Twist of Fate” was originally set to be released on January 28, 2013, but due to her label’s poor promotion of “For My Sins”, the album has been pushed back and she is still writing and recording, with the help of Electronic band, Zero 7. Since her departure from Island Records, she has signed with Warner/Chappell Music. Her first release with this label is a free download of Sweet Love, an original song that incorporates lyrics from Anita Baker’s song of the same name.

She has supported Scottish singer-songwriter Emeli Sandé on her Our Version of Events Tour, after performing alongside Sandé, Annie Lennox & Katy B at an EQUALS live concert. Mills released her fourth single “For My Sins” on September 14, 2012 and she is now preparing for the release of her debut album Twist Of Fate[3]