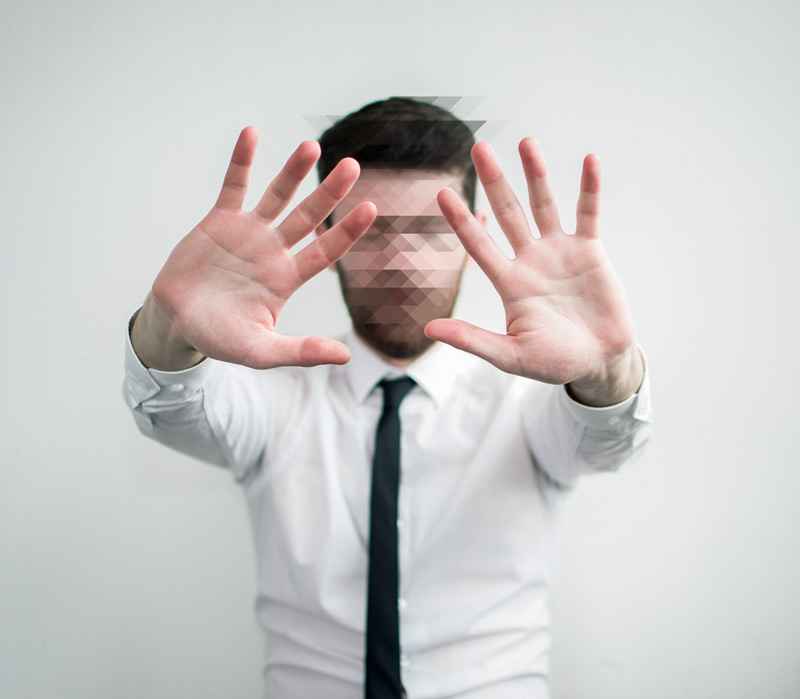 Represented on behalf of Minds On Fire

Raw 808 rhythms, club ready vocal cuts and a deeply addictive woozy-synth hook on lead track ‘The Label’ announces the arrival of Friend Within’s very own label, He Loves You alongside a five-date UK ‘No Friends Within’ Tour throughout October.

Released on 22nd September alongside double AA track ‘The Hat’ which draws on more current influences with a bouncy sub-bass taking centre stage, He Loves You marks the beginning of a new creative journey for the elusive Friend Within.

Whilst his tracks with the likes of Disclosure & Karma Kid weren’t exactly tame in nature, ‘The Label’ has that raw Chicago influenced sound that comes from an extensive knowledge of the classics, and no small amount of studio know-how to give it that much needed authenticity.

A place for Friend Within’s own creative output, He Loves You is the culmination of a varied back catalogue which has seen the heavily supported DJ and producer release on everyone from Dirtybird to Hypercolour right through to Method Records via a collaboration with the hottest brothers in the stratosphere, Disclosure.

Friend Within says: “Starting a record label is a natural progression for me. With my own tracks spanning genres, I have made my own home for them. No musical boundaries, no collaborations: just me. It’s the same ethos behind ‘No Friends Within’ Tour: five cities, five days, and five hours and more sets, it’s a real chance to delve deep into the music I love but don’t always get to play out. Expect quality. Just listen, Just dance. Then dance again.”

The No Friends Within tour moves across the UK, and will see Friend Within DJ all night in venues in some of the major cities. The idea is simple: the DJ, the sound system and most importantly the crowd. The desired outcome is intimacy and connection resulting in minds being blown!

2014 is set to be another benchmark year for Friend Within, as he brings it all back to basics with a climatic hometown set in Liverpool. Let’s hope he continues sharing the love, long into the future…

← Document One Will Atkinson →