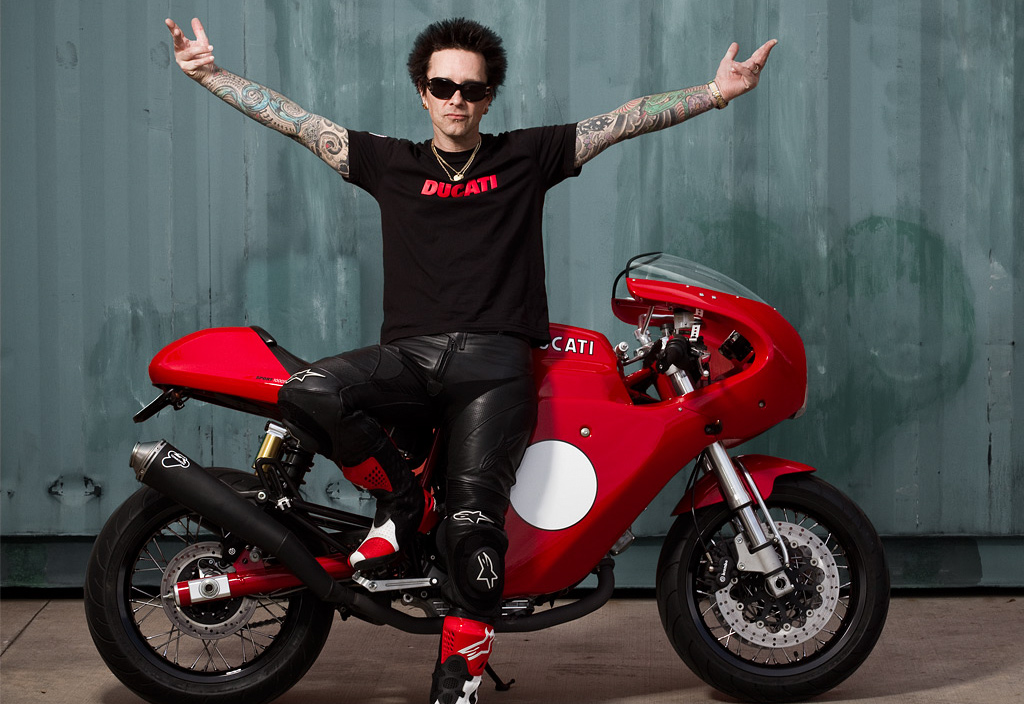 Billy Morrison is an English guitarist, singer and actor who plays guitar with Billy Idol and performs with the Los Angeles-based cover band Royal Machines (and previously with Camp Freddy). Morrison previously fronted the hard rock act Circus Diablo and has been a member of The Cult, Stimulator, Doheny and Into a Circle.