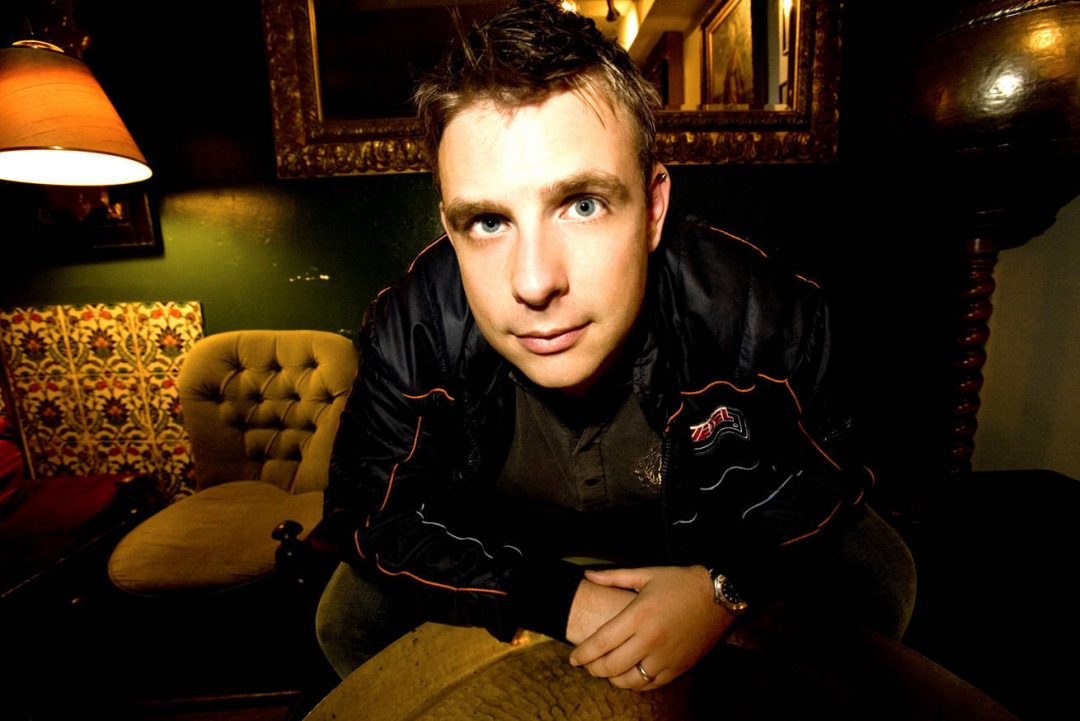 BK, a.k.a. Ben Keen is recognized the world over as the most successful and prolific hard dance producers of all time. He has been voted ‘No.1 Hard Dance Producer’ every year for six years at the ‘Hard Dance Awards’ in London and ‘Best Selling Hard Dance Producer of all time’.
BK’s sound as producer and DJ is ever-changing, always full of energy and renowned for blowing up the dance floor with trance, techno and hard house. His tracks are irresistible to both clubbers and critics but the true measure of his talent is seen in the number of fellow producers and DJs who clamour for a slice of BK’s skills.
Unsurprisingly 2009 has already been a highly successful year for BK. His last five releases are receiving major endorsement from Radio 1’s Judge Jules and Kutski. While under his moniker ‘Black Russian’ he’s No.1 in the Ibiza club charts with ‘In for the Kill’ La Roux, Black Russian/ Tristan Ingram Remix, (receiving major support from Tiesto, Ferry Corsten, Armin Van Buuren and Sander van Doorn).
BK’s record label Riot! is continuing to storm the dance charts across several genres and has just become a resident club night consistently selling out Fabric’s awesome new 2500 capacity London club ‘Matter’, which boasts Andy C’s Ram, Sven Vath’s Cocoon and Paul Van Dyke as residents.

BK is a firm favourite at clubs and events around the world. He headlines and appears at all of the biggest dance events, including Dance Valley, Global Gathering UK, Gatecrasher Summer Sound System UK, Impulse NL, Frantic Hard House Academy UK, Creamfields UK, Godskitchen, NEC UK, Judgement Sunday Ibiza, Lashed in Ibiza, Gallery UK, Slinky UK, and Code Japan.
He currently calls three of the most forward-thinking UK hard dance events home, holding residencies at Frantic’s Convergence, Kinky’s Trade and of course Riot! at Matter.
Much of BK’s success stems from his production career that began at age 16. As a trainee engineer at a London studio he used the studio’s equipment to experiment with his own style. It was later, at Media Records, that he began producing original tracks.

BK joined Nukleuz Records and immediately became known for his profusion of definitive hard house tracks. His residency with Nukleuz and the extensive list of ground breaking music he produced for the label was key to it becoming the world’s top hard house label.
Since 1995, BK produced more than one hundred 12’s and remixes, including remixes of Mario Piu (“The Vision”), Mauro Picotto (“Iguana”), Storm (“Storm Animal”), DT8 (“Destination”), and Tony De Vit (“I Don’t Care”) and recorded tracks for labels ranging from Positiva, Data, and Ministry of Sound to NuLife, FFRR, and Tidy.
Many of his tracks became UK Top 10 hits, but BK’s “Revolution”, with the support of Judge Jules and Dave Pearce, entered BBC Radio One’s daytime rotation in 2002 – still a singular accomplishment for a hard house track.
BK’s albums and compilations have also garnered huge success. His series of Nukleuz Presents compilations (including Hard House Anthems) earnt multiple Mixmag “Album of the Year” awards. His solo Euphoria album once again redefined the sound of hard dance. More recently BK has mixed countless compilations for Nukleuz, Tidy and Riot! He has produced two artist albums, “BK Under the influence” the biggest selling hard dance artist album of 2007 and “BK presents NU wave” which went on to be the biggest selling hard dance artist album of 2008. He continues to work with the likes of Judge Jules and Lisa Lashes in the studio, while recording a mix album with Alex Kidd slated for release in November and an artist album with Anne Savage due out on Riot! in February.
BK is known as a genre-defining producer, but is also now recognized as possibly the most influential DJ in the hard dance scene and in fact the only hard dance artist to so successfully traverse its genres with his productions and DJ sets.