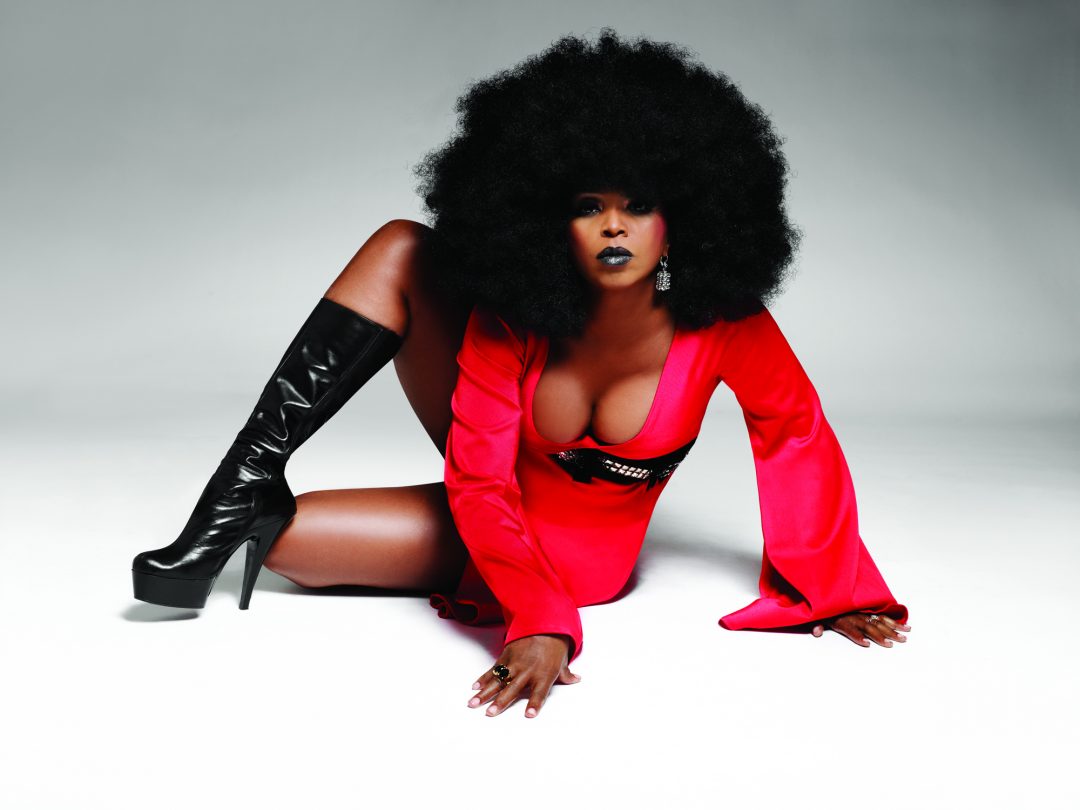 Once in every generation something truly special comes along. Enter… Barbara Tucker. Barbara is a sensational entertainer that truly captures the essence why we go to performances. Her shows are extremely intense with her captivating voice and phenomenal stage presence. Question: Why do audiences worldwide cheer/applaud her performances whether they understand the language or not. Answer: They feel her Passion. Barbara is one of the rare performers whose true gift is touching people in a most positive uplifting way. Barbara Tucker to House/Dance is what Stevie & Aretha is to soul. Beatles & Stones is to rock. You get the picture. From her groundbreaking (Liza Minelli – esk) performances to her amazing classic recording Barbara has truly become a living breathing fiery fierce legend that you must experience. Barbara has been a major part of the house community for over 20 years. Some call her the Queen or Mother of house, to sum it up Barbara Tucker is House. Besides being a singer/artist/performer recognized the world over, she is a Writer, Activist, Mentor, Stage Developer, Event/Club Promoter, Stylist, Label Owner, Artist Consultant, and Choreographer. Some of the Countries & Cities Barbara has performed in are simply Amazing…. Africa, Siberia, Tokyo, Budapest,Sydney, Russia, Sweden, Berlin, Toronto, Ibiza, Italy, Chicago, San Francisco, London, Germany, Hong Kong, Croatia, France, Egypt and of course New York.

This is just to name a few. The world-renowned, leading diva of dance music is much more than just a vocalist — she lives to bring the spirit of love from the stage to the floor. Strong in her belief of the power of the stage, she performs from her pulpit, singing the message of everyday people, everyday love. Once Barbara has blessed the stage, you are guaranteed to be touched, to feel joy, and to move to her inspirational message. Barbara’s love of what she does for her fans allows her to go with the spirit of her audience, never giving the same show twice with nothing short of real. While others memorize every ad-lib, Barbara rides on the feeling of the night. Barbara has been a strong force in the New York scene for years. As a promoter, all her hard work networking has also brought the house scene closer together around the world. She consistently promotes the Underground Network; “And let the Singer Be Heard” and “BT Vocal Contracting” by organizing tours and booking/producing up-and-coming artists, and Networking Producer and Singer together for creating of new works.

With the success of Most Precious Love people are still being moved from the U.K. to Miami and Portugal, and in between Barbara receives awards and accolades for her accomplished works and performances. She is Founder and Organizer of and Let the singers be heard, where she showcases 15 house artist established and new, turning it into a conference within the conference. She is the only recording artist with a summer residency in IBIZA SPAIN that she has been doing for the past 11 years where she host a weekly party that’s banging and receives much International praises and recognition. Her new company, Consulting Muse is a consulting company for artist, up and company as well as established. As she inspires from the stage, now she inspires behind the stage. Staging and mentoring artist in the art of performance as, SPIRIT IN MOTION. She’s done the Berlin Dance Award & MTV Parties all over. This Legend, this Activist, this Universal Diva, this Woman sets the standard for a true performer. This is Barbara Tucker, and when a new club opens, they call on Barbara Tucker because she knows how to Set it off and get the party started. Right!! Barbara Tucker is currently working on her 2nd Album Project, Barbara Tucker after her 1st “Love Vibration” licensed to Pony Canyon Records Japan.