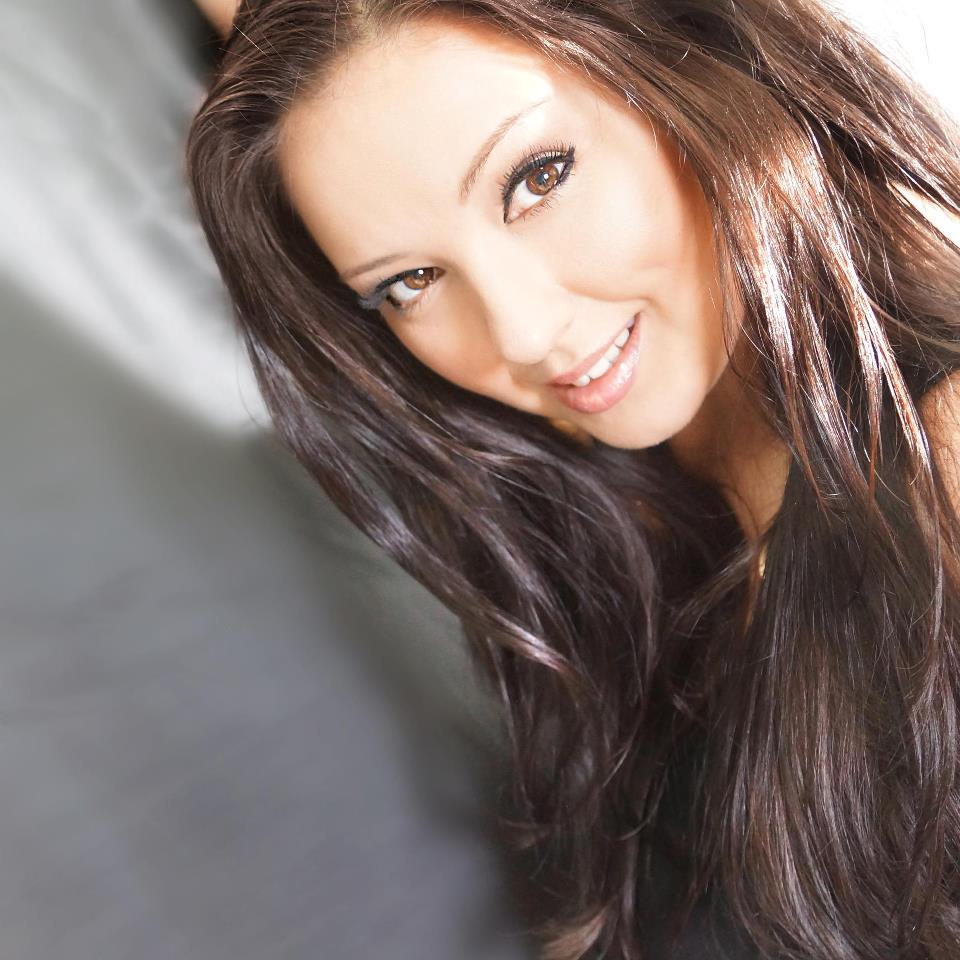 Amanda Wilson (born 13 April 1980) is a British singer. She is a member of house music act Freemasons. As part of the act she has scored two major UK hit singles, one of which went on to success in several European charts, and the US Billboard Hot Dance Club Songs. Amanda also scored another major UK and worldwide smash hit working with Avicii and Samuele Sartini on “Seek Bromance” in 2010.

Wilson provided lead vocals on the track “When We Were in Love”, which made it to the semi final of The Great British Song Contest 1998 to select the UK’s entry for the Eurovision Song Contest. She has a four octave vocal range and her vocals have been compared to Mariah Carey. Her vocal skills brought her to the attention of music industry A&R. However most of Wilson’s success has been found as a guest vocalist working with dance acts.

Following her success with the Freemasons’ first album, Wilson went on to provide lead vocals for their 2008 remix of Gusto’s “Disco’s Revenge”, which gave her a third Top 40 hit in the UK (peaking at number 34).

She has also provided vocals for various other dance tracks, most recently on the Outsiders’ single “Keep This Fire Burning”.