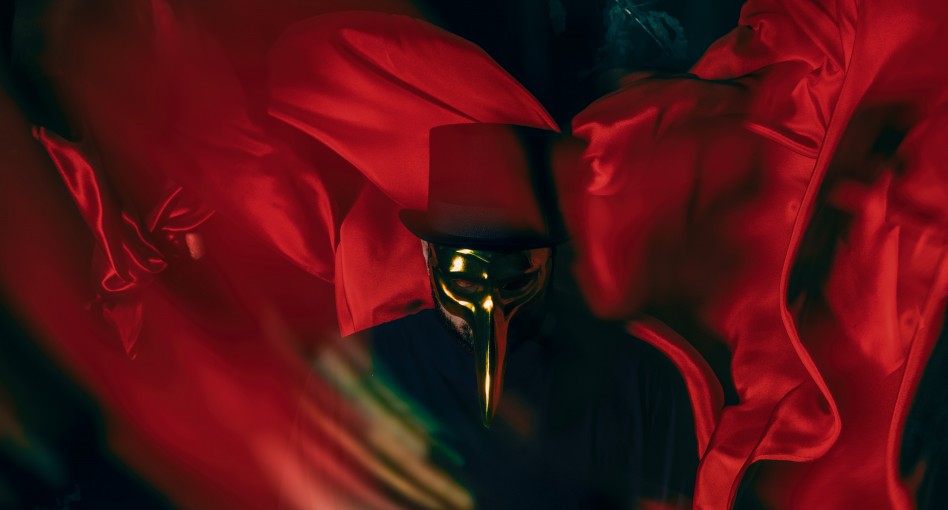 Claptone has announced a new album, ‘FANTAST’, which will be the mysterious masked character’s second long form outing, arriving on Different Recordings and [PIAS] 8th June.

A follow up to ‘Charmer’, the debut album which has claimed 60million plays on Spotify, ‘FANTAST’ will land after an extensive tour by Claptone, the top ranked house player in DJ Mag’s Top 100 DJs 2017 poll, touching down everywhere from DJ Mag’s party at White, Dubai, this Friday 19th January, to Sao Paulo, Brazil (25th May), with more dates expected to be announced.

In the last 15 months, the artist’s event experience, ‘The Masquerade’, has pulled in huge crowds across the world, including at major festivals such as Tomorrowland, where it will return for 2018, and Melt! Festival.

“Over the last two years it has been a great pleasure to work on this album as a counterpoint to the hectic world of travelling as a DJ,” says Claptone. “To lose myself when making music, to dive into and create my very own realm of beauty.

“I admit it’s a dreamy, a heartfelt, at times a naive and surely escapist album, but what to do if one— on the quest for his soul— develops a strong desire to go back to his roots, back to nature? Did I find myself on that journey? Rather not. But I found some beautiful moments in the green, out in the woods, out in the fields, under the moon and in the night, moments, which I want to share with you. And there is one thing I learned and now it can be told, I am and have always been a ‘Fantast’.”